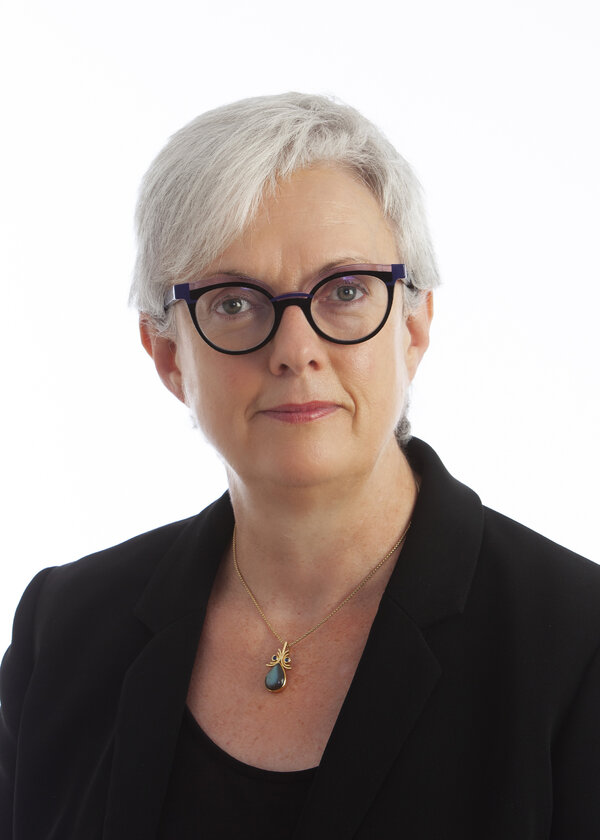 Sara Phelan is a Senior Counsel with a broad breadth of practice areas, primarily in the Superior Courts.

Sara was called to the Bar in 1996, having previously qualified (TCD, 1988) and practised as a pharmacist for a number of years.  She took silk (became a Senior Counsel and Member of the Inner Bar) in 2013.  In 2019, Sara was admitted to the Bar of England & Wales and is a member of Middle Temple.

As Junior Counsel, Sara practised primarily on the South Eastern Circuit and, since taking silk in 2013, has a broad legal practice, including personal injury law, crime, child/family law and judicial review/non-jury, with further interests in chancery, probate and mental health matters.  Sara is also a qualified Mediator (CEDR) and Arbitrator (FCIArb).