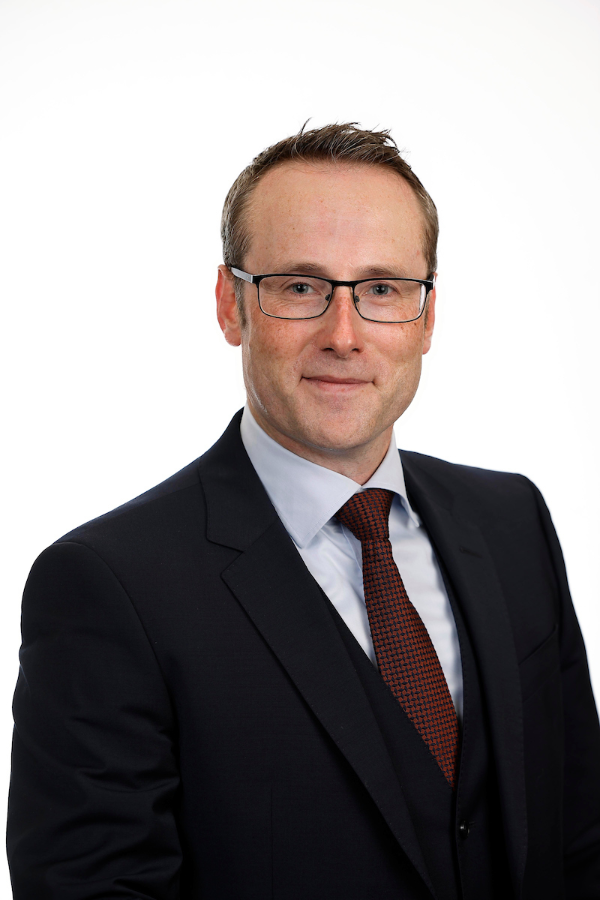 Stephen is a doctoral graduate of Trinity College Dublin (PhD, 2009) and of the King’s Inns (BL, 2010) and has been practising in civil law at the Irish Bar since 2010. Specialising in employment law and company law, Stephen also acts regularly in chancery and commercial disputes and has a keen interest in intellectual property, arbitration and sports law. He is a member of the Chartered Institute of Arbitrators and holds a practising licence with the Bar of England and Wales.

In addition to litigating matters before the Courts and in forums such as the RTB, the WRC, the Labour Court, and before various arbitral bodies, Stephen lectures on the subject of employment law.

A fluent speaker of Irish, Stephen is a member of the board of Comharchumann Raidio Átha Cliath Teoranta.