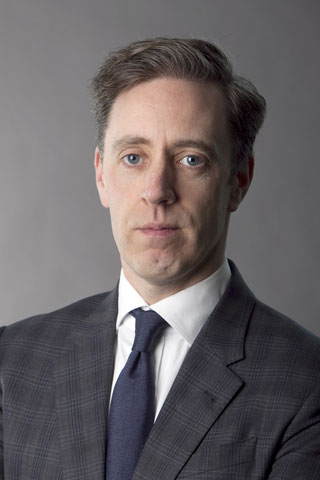 He recently represented the DPP in DPP -v- F.E where the Supreme Court laid down sentencing guidance as to the proper approach by judges in rape cases.

In 2018, he represented the first person acquitted in a murder case defended under the Criminal Law (Defence and the Dwelling) Act, 2011. He has been nominated to represent An Garda Síochána before the Hickson Commission of Investigation (Response to complaints or allegations of child sexual abuse made against Bill Kenneally and related matters). Séamus is a Member of the Bar Council of Ireland and has been Treasurer and Chair of the Finance Committee since 2020.

DPP -v- F.E. [2019] IESC 85 – CA erred by viewing a rape in isolation from a prior threat of violence – sentencing bands for Rape – function of Counsel in sentencing

MJE -v- Bukoshi [2018] 2 I.R. 576 – whether letter received from the Criminal Justice Division of the Scottish Government is a request in writing from the issuing state – Section 28(4) Framework Decision – onward extradition to third state