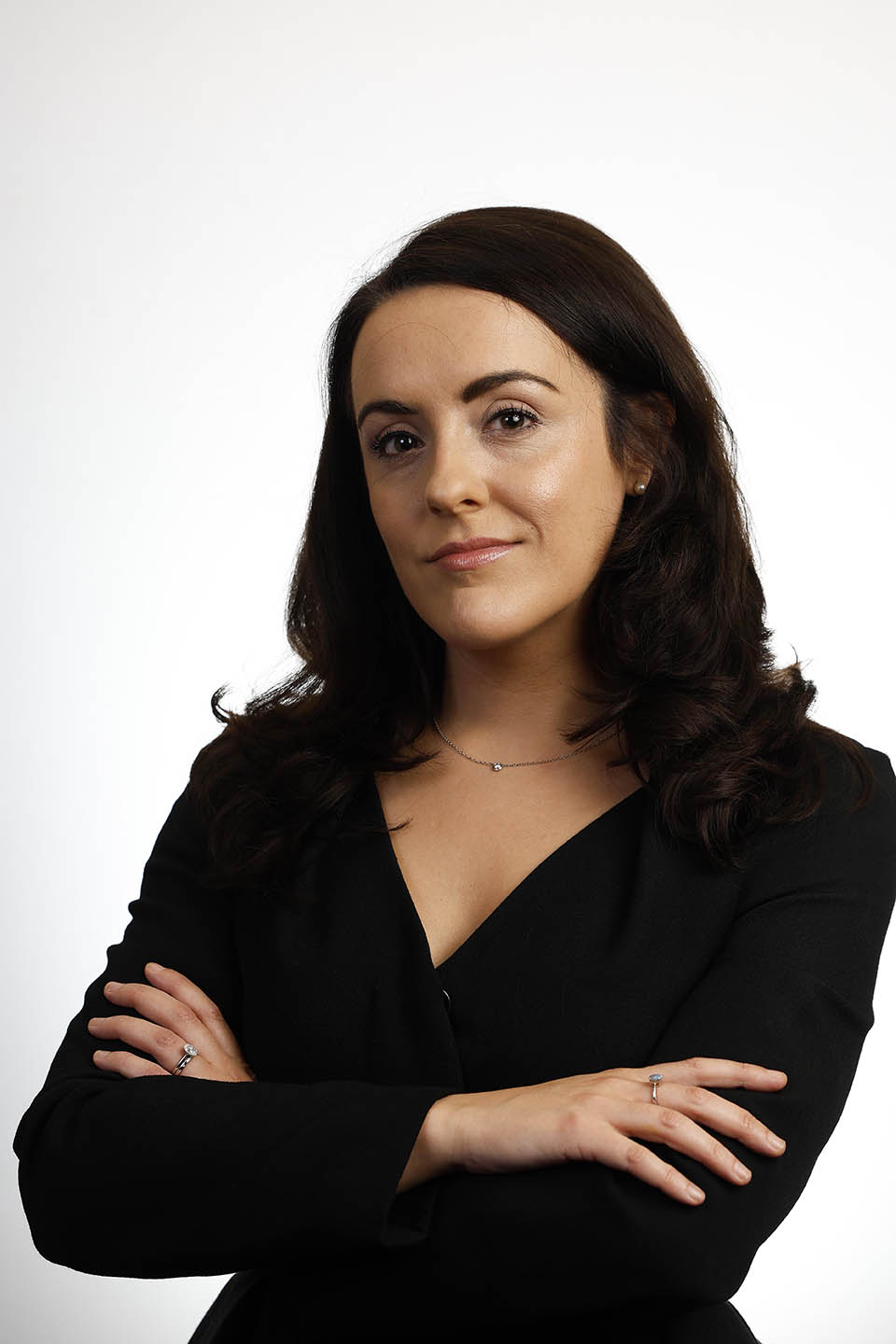 Aoife has a general civil and commercial practice.

She is regularly instructed in complex commercial litigation in the Superior Courts, including the Commercial Court, arising out of contractual, company and negligence disputes.

Aoife also regularly acts in matters which have complicated EU law elements. She is instructed in a number of public procurement challenges. She has been appointed to the panels of counsel maintained by the Commission for Communications Regulation (ComReg) (for both Corporate and Regulatory matters) and the Central Bank of Ireland.

She has been nominated by the Office of the Attorney General to be instructed by the Chief State Solicitor’s Office to provide advice to and appear on behalf of Government departments on a number matters including EU law, public procurement law, competition law and property law. She has appeared before the Valuation Tribunal.

One discreet area of her practice is probate and succession, as well as property law. She is instructed in a number of s. 117 and similar applications on behalf of both applicants and estates. She also regularly makes applications in the Non-Contentious Probate List and provides advice on probate and succession generally. Aoife also acts and advises in property law disputes, including those relating to easements and boundaries, as well as commercial landlord and tenant disputes.

Aoife has also acted in several employment injunctions, and has carried out a number of independent investigations in the context of employers’ disciplinary processes.

She will be one of the co-authors on the 5th edition of Delany and McGrath on Civil Procedure, published by Round Hall.

Aoife is instructed in a variety of court and non-court matters. Recent cases include:

Aoife has lectured in a variety of legal subjects to both law students and non-legal professionals. She has lectured in Trinity College Dublin, Dublin City University, and the Law Society of Ireland. She has tutored in Civil Procedure and Conveyancing at the Honourable Society of King’s Inns.

She currently jointly co-ordinates and lectures on the Advanced Diploma in Public Procurement Law at the Honourable Society of King’s Inns.

Aoife also regularly delivers CPDs and training on a number of subjects, including Discovery and eDiscovery, Procurement and Probate. Recent talks include:

Aoife is a former Chair of the Irish Society for European Law (ISEL), which is an association of practicing and academic lawyers with the object of promoting the study and practice of European Law in Ireland. Aoife chaired a committee for two years (2019-2021) which organised seminars on topics of current interest relating to the law of the European Union and European Human Rights law. She remains a Vice-President of the Society.

She is a member of the committee of the EU Bar Association (EUBA) since 2022.

She served as a co-opted member of the Council of the Bar of Ireland (2018-2019), where she sat on the Library Committee and the Education and Training Committee.

Aoife has also delivered probate training for FLAC. She is a member of the Probate Bar Association of Ireland.

Aoife’s PhD was awarded to her by Trinity College Dublin in 2017. The research, entitled ‘The Incorporation of Expert Evidence”, was supervised by Prof. Liz Heffernan, and was funded by an Irish Research Council Government of Ireland Studentship and Arthur Cox. Aoife was the researcher on the second edition of McGrath, Evidence (Round Hall, 2014).