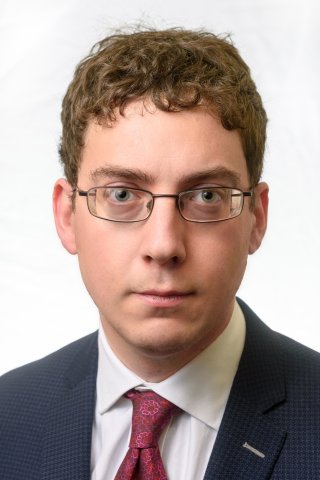 Pat practises primarily on the Cork Circuit and before the High Court but also has experience of having appeared before the District Court and Court of Appeal. He has broad general experience of civil and litigation practice, including conveyancing, chancery, probate, landlord and tenant, commercial, public procurement, construction, defamation and personal injuries. He is an accredited mediator and has experience of acting as an arbitrator. Pat has also appeared before the WRC and the Labour Court, as well as having acted as a workplace investigator.

Pat has appeared in the following notable cases in the past:

Pat has tutored and lectured extensively in all areas of law in institutions such as Dublin City University, Griffith College Dublin, Griffith College Cork, Coláiste Stiofáin Naofa and University College Cork at certificate, diploma and degree level. He lectured in Constitutional Law – Institutions of Government in UCC in 2015 – 2016 and is currently lecturing in Cásanna Dlí agus an Ghaeilge in UCC.

Pat volunteered with the Northside Community Law Centre in 2007 – 2008 and has been a volunteer with the Free Legal Advice Centre since 2007. He has furnished legal advice pro bono through the Public Interest Law Alliance.