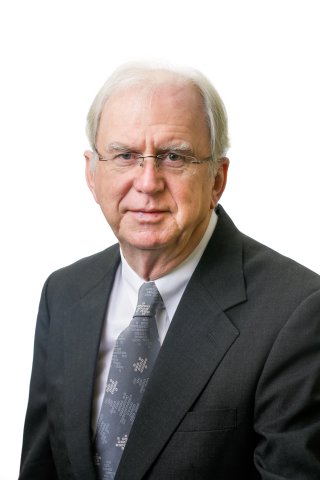 Michael has spent his career in healthcare. He has over 35 years of experience in Ireland and the US at senior executive, non-executive director, and executive director levels in private companies, listed companies and public sector organisations. He was Professor of Research Pediatrics at University of Cincinnati College of Medicine and directed research in Neonatology at Cincinnati Children’s Medical Center. Michael was the Neonatology Lead in design and construction of the new Cincinnati Children’s Hospital and its Basic Science Research facility.

Michael has published extensively and been granted US and international patents. His research was funded by US National Institutes of Health and the Advanced Research Projects Agency. He has been on medical device standards development panels and reviewer of US National Science Foundation research applications. As Head of Research and Development for listed companies he directed external research programmes. He has directed US FDA regulated trials on the development of diagnostics, devices, and medicines.

Michael was appointed as Chair of the Health Products Regulatory Authority (HPRA) by the Minister for Health in April 2021.