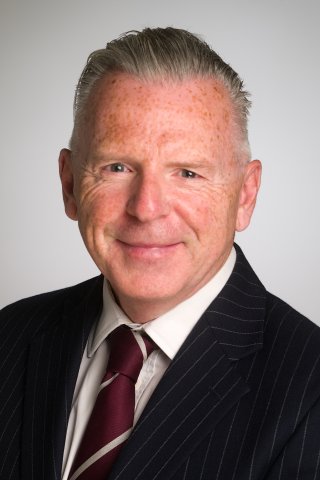 John practises in the area of Banking and Financial Services law, Insolvency law, Chancery and international arbitration. With over 20 years’ experience, John has appeared not only in the High Court, but also the Supreme Court and the European Court of Justice. John has appeared as counsel for banks and other financial services firms in leading cases, including Eurofood IFSC, and has acted for the Central Bank of Ireland in the High Court, and before the Irish Financial Services Appeals Tribunal.

John is the original author of Banking Law, the leading text in Ireland on the law and regulation of banks, now in its 4th edition.

John regularly contributes articles to the Commercial Law Practitioner, the International Financial Law Review, and has been published in the Irish Jurist, the Dublin University Law Journal and the Dickinson Journal of International Law. John regularly lectures at the King’s Inns and UCD on current issues in financial services law, including the regulation of money laundering and terrorist financing, banking regulation, credit and security.

John is a member of the Northern Ireland Inn of Court and the Middle Temple, and has acted as expert witness in overseas litigation, is an accredited mediator and speaks French fluently.

John has acted for various financial institutions on regulatory matters (including financial regulation, MiFID and AIFMD) and civil claims, appeared for a substantial creditor in a major international examinership in the aviation sector, and regularly advises banks and other creditors on credit, security and receivership issues.

John is a regular speaker at the King’s Inns/UCD White Collar Crime Diploma, the UCD Masters in Commercial Law, and the UCD undergraduate BCL/Business and Law courses.

John has done a substantial amount of pro-bono work.

In his role as Senior Counsel, John is an active participant in the Bar’s mentorship programme for junior members of the Bar, and has supervised Ph.D. and Masters candidates studying in the area of banking and financial services law. John is also interested in the developing role of the law of Restitution in Ireland, and the interface between the Common Law and the European Civil Law system.