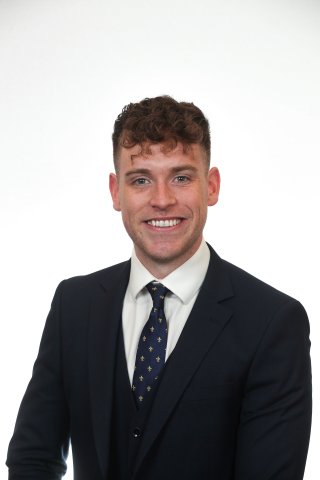 Cillian Bracken is a practising barrister, specialising in public law and judicial review, in the areas of immigration and asylum, employment and equality, social welfare, housing and data protection. Cillian accepts instructions in all areas of administrative law and general practice.

Cillian studied law and German at University College Cork and Friedrich-Alexander-Universität Erlangen-Nürnberg, before pursing a masters in public law and human rights at the London School of Economics. Cillian has also taught in Trinity College Dublin, National University of Ireland, Galway and is a lecturer in Constitutional law and judicial review in Griffith College, Dublin.

Prior to commencing practice, Cillian worked as a legal researcher in the civil service, for the European Commission, was a judicial assistant in the Courts Service,  as a research assistant to a member of the Venice Commission of the Council of Europe, and at legal charity specialising in strategic litigation.