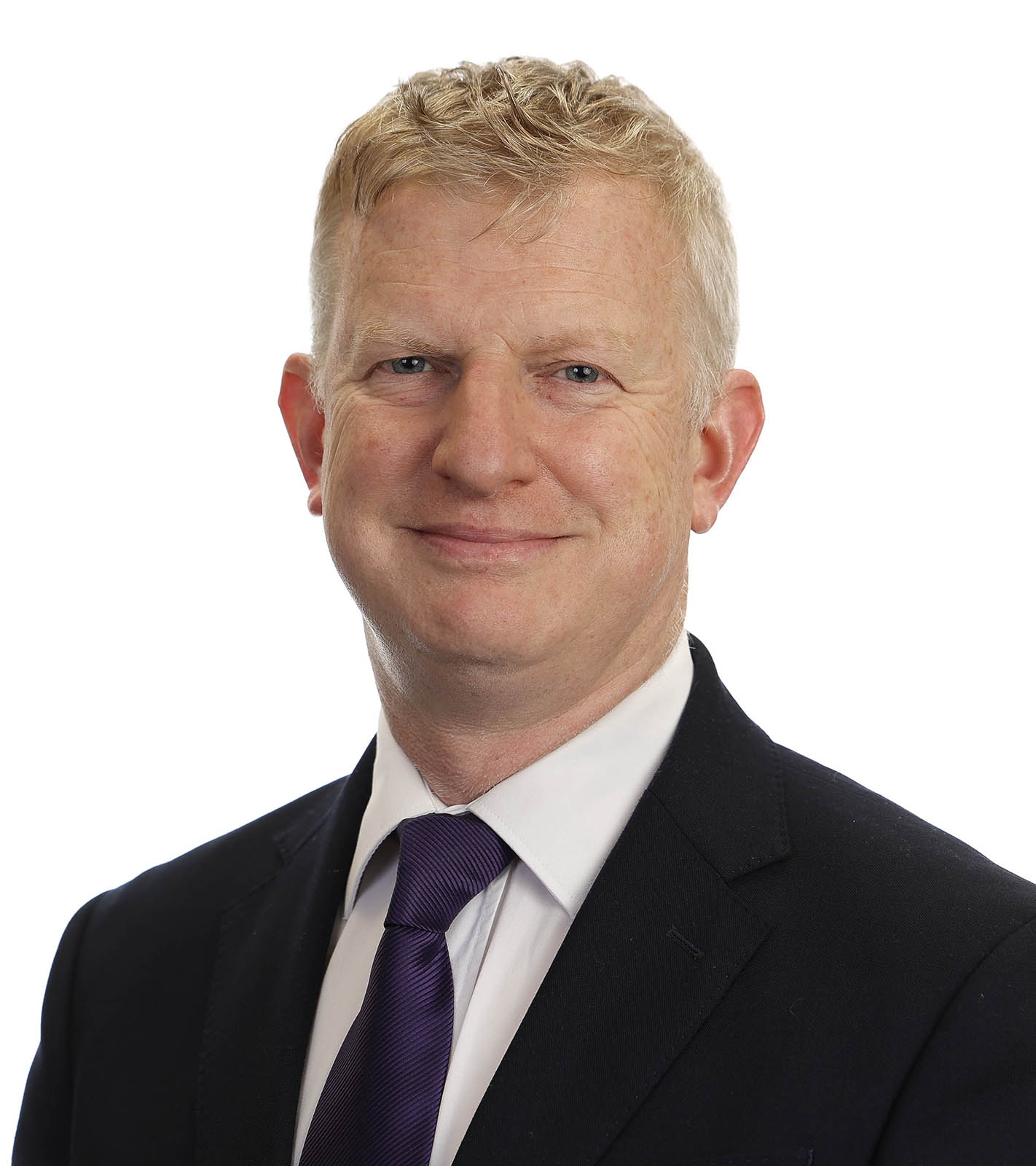 Barry Doherty was called to the Bar in 1995 and initially worked in the European Commission’s Legal Service in Brussels, Belgium. In that capacity he built up extensive experience of EU law and litigation. He worked in a variety of sectors, particularly competition, telecommunications and agriculture.

In 2008 he returned to Ireland and took up practice as a barrister specialising in EU law. He appears before the Irish and EU courts on a wide variety of EU law topics, in particular State aid law, competition and public procurement. Between 2008 and 2018 he also served  as an alternate member of the Board of Appeal of the European Chemicals Agency based in Helsinki, Finland.

He has been nominated by the European Union as one of the members of the panel of arbitrators under Article 171 of the Withdrawal Agreement between the EU and the UK.

Barry Doherty is instructed by solicitors and in-house counsel on a wide number of court and non-court matters, in Ireland and before the EU courts. Recent cases in the public domain include:

Currently member of the Editorial Board of the Irish Journal of European Law. Past publications (excluding book reviews etc) include

In the past, Barry has taught at undergraduate or postgraduate level at NUI Maynooth, Griffith College Dublin, and Trinity College Dublin. He occasionally speaks at legal conferences, and occasionally gives short training talks to staff in bodies such as the Office of the Attorney General.