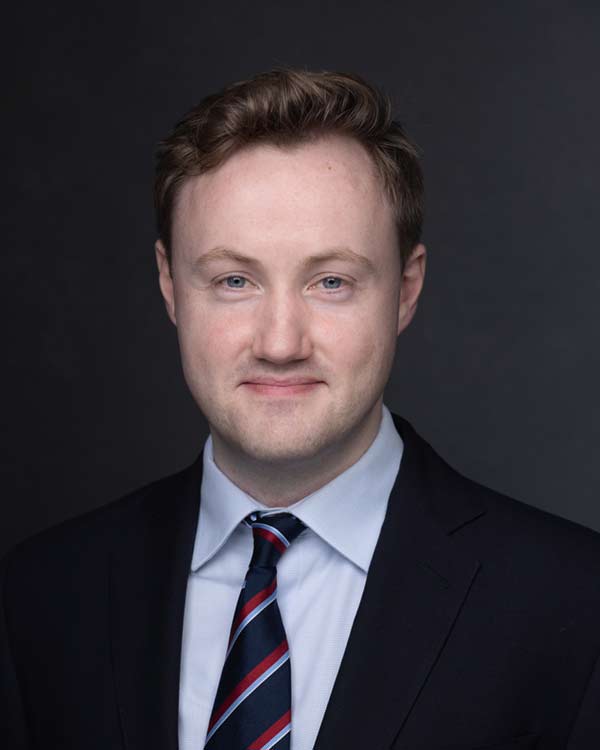 Michael Judge is a junior counsel practising in the areas of commercial law, public law, EU law and regulatory law. He regularly undertakes advisory work for clients, including the State.

He undertook his LL.B. at Trinity College, Dublin and is a former scholar of the College. He completed an LL.M. at the University of Cambridge and was awarded the Joseph Petty Studentship. During his graduate studies, he was an editor of the Cambridge Journal of International and Comparative Law. Additionally, he undertook an externship at the United States District Court for the Central District of California in the Courts of the Hon. Judge Dale S. Fischer and the Hon. Judge Philip S. Gutierrez.

He is currently an Adjunct Assistant Professor at Trinity College, Dublin lecturing European Human Rights during the 2022/2023 academic year.