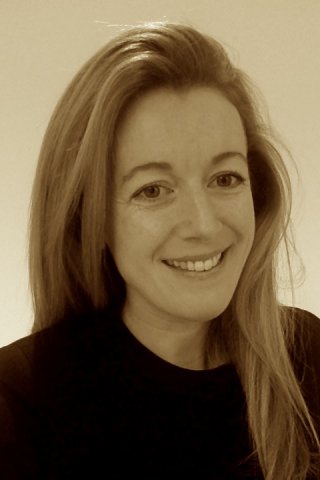 An expert in good governance, Louise is Chair of the Board of the Biathlon Integrity Unit, which by delegation of the International Biathlon Union, regulates all aspects of integrity in the sport of biathlon, including anti-doping, ethical breaches and betting-related issues. Louise is an independent director on the Board of Cycling Ireland, and a former independent director of Paralympics Ireland.

Prior to returning to private practice, Louise was Managing Counsel and Head of Mediation at the Court of Arbitration for Sport in Lausanne, Switzerland. She began her career as Assistant Counsel at the ICC International Court of Arbitration in Paris. She is a former extern with the United States Federal District Court for the Central District of California in Los Angeles.

Louise is a graduate of Trinity College Dublin, The Honorable Society of King’s Inns, and Stanford Law School. While a SPILS Fellow at Stanford, she conducted empirical research on the role of arbitration in resolving business and human rights disputes.

Louise is a member of the Bar of Ireland Voluntary Assistance Scheme. Her pro bono work includes advising a non-governmental organisation following a decision by the European Commission not to uphold a complaint against the Irish Government; and independent legal expert to monitor the election of the Women’s Parliamentary Caucus.

Louise is a committee member of the Climate Bar Association, which aims to act at the forefront of environmental justice and law in Ireland and to become a thought leader of climate law expertise in Ireland.