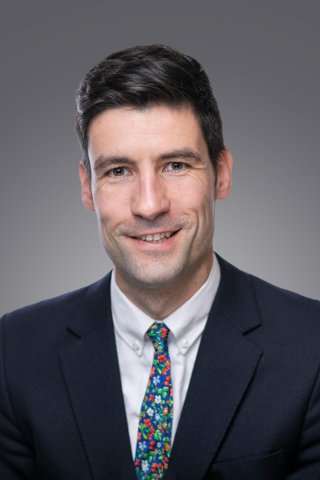 John Freeman BL has a wide-ranging commercial practice, with a particular emphasis on banking and financial services, disciplinary / regulatory and defamation. John has represented parties before the Disclosure Tribunal and the Commission of Investigation into the Irish Bank Resolution Corporation (IBRC) (Siteserv).

Advising on the Alternative Investment Fund Managers Directive, the Investment Intermediaries Act 1995 and the Prospectus Directive in the context of a £100m plus fundraising

Appearing for The Irish Times, Irish Independent, RTÉ and other media in connection with reporting restrictions in criminal proceedings

Representing a national media organisation, editors and journalists before the Tribunal of Inquiry into protected disclosures made under the Protected Disclosures Act 2014 and certain other matters (Disclosures Tribunal)

Commercial and other cases:

Advising on a transaction for sale of aircraft maintenance company

The Actionability of Codes of Conduct in English and Irish law (with David McIlroy). Journal of Banking and Finance Law and Practice, Volume 32/2 2021