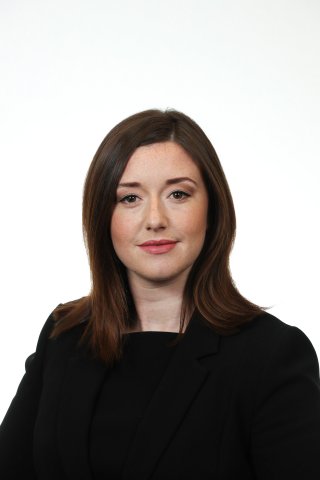 Jennifer was called to the Bar in 2014 having graduated from Trinity College Dublin and having been awarded the McCarthy scholarship to the Kings Inns. Prior to that, she worked in the legal sector with solicitors’ firms for a number of years and briefly in the European Court of Human Rights.

Having completed pupillage over two years with four masters she now primarily practices in the High Court with a particular emphasis on disputes involving general civil and commercial law, contract and tort law, including material damage claims and construction law.

She regularly appears in Summary proceedings on behalf of the Revenue Commissioners and is regularly briefed by other State bodies.

Jennifer appears in cases involving the collection of taxes as well as in a number of large construction disputes. Her caseload is varied and she appears in all divisions of the High Court as well as before the appellate courts. Jennifer has also appeared in other dispute resolution processes including mediation and arbitration.

Jennifer sits on the Board of One Family the national organisation for one-parent families.