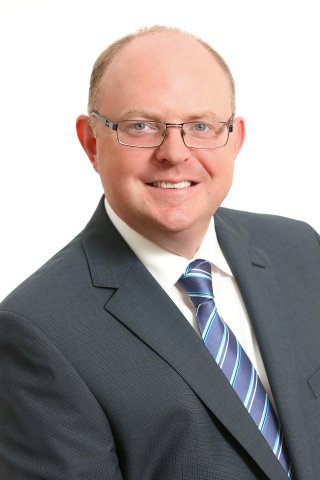 Dermot has been a Chairman of Mental Health Tribunals since their establishment in 2006. He was Editor of the Irish Reports from 2013 to 2017, having previously served as Deputy Editor from 2001 to 2013.

Dermot served two terms as a member of the Nursing and Midwifery Board of Ireland from 2013 to 2020, and is currently a member of the Radiographers Registration Board with Coru