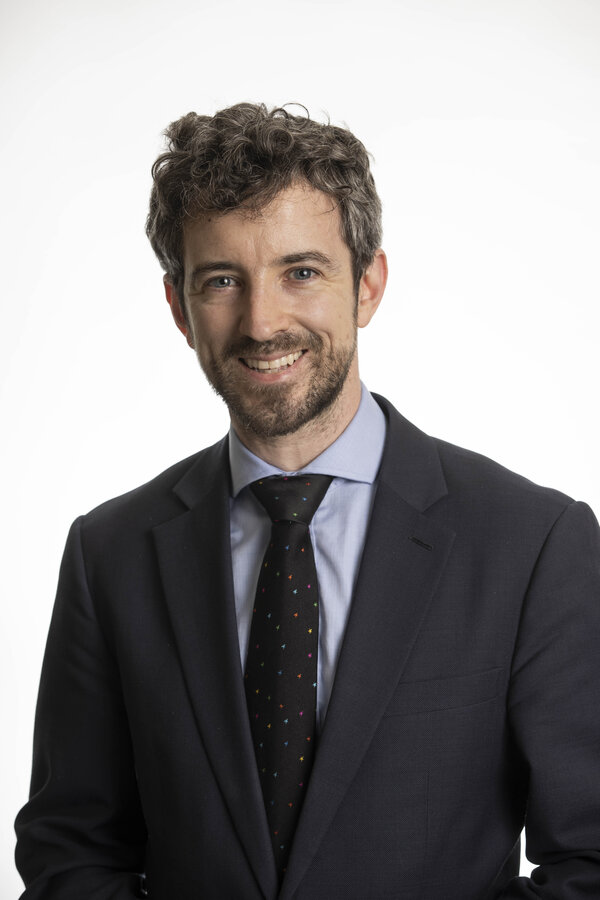 David has extensive experience and expertise in public law, administrative, regulatory, constitutional law, judicial review, and EU law. He has appeared in cases involving these areas of law, both alone and led by senior counsel, since early in his career. David has substantial advocacy experience before a wide range of courts and tribunals. He has appeared alone before the High Court, the Circuit Court, the Fitness to Practise Committee of the Medical Council, the District Court, the Employment Appeals Tribunal, the International Protection Appeals Tribunal, and the former Refugee Appeals Tribunal; and in the Supreme Court and the Court of Appeal led by senior counsel.

For the past number of years, David has been regularly briefed in cases by a wide range of private solicitors’ firms, the State, and the Legal Aid Board. He has been on the Bar Council’s register of masters and has acted as a master to devils since 2012.

In 2018, David was appointed by the Bar Council to be a junior counsel mentor to a fellow under the Denham Fellowship.

Recent cases and legal work include:

David is a founding signatory to the Pro Bono Pledge Ireland (coordinated by PILA (the Public Law Alliance, a project of FLAC).

As a pilot of the Supreme Court, J.G.H. v. Residential Institutions Review Committee [2017] IESC 69, [2018] 3 I.R. 68, featured as the first ever judgment televised by RTÉ News and David was the first barrister featured in Court on RTÉ News, successfully applying for costs.