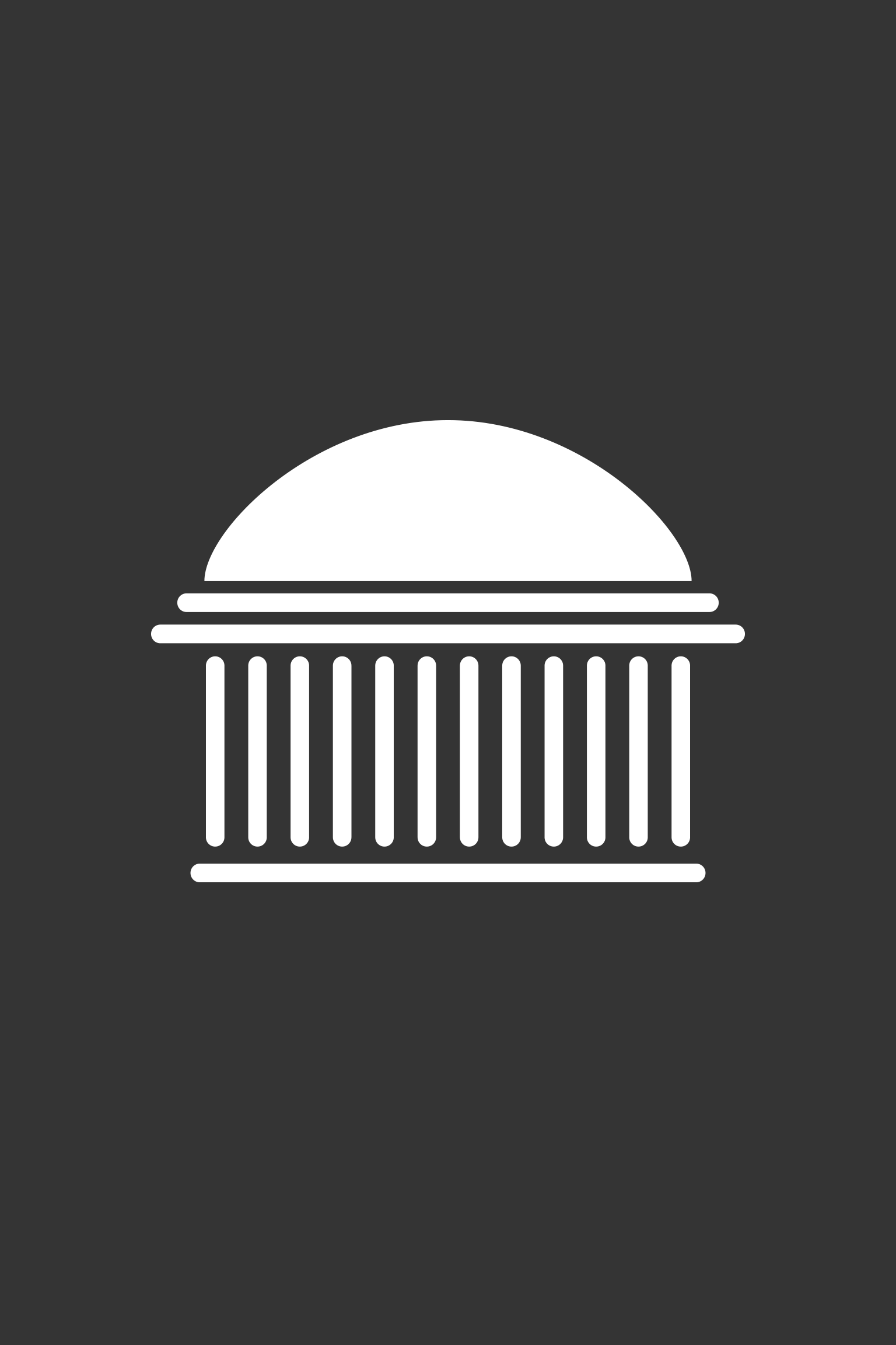 Ailbhe O’Neill is an experienced junior counsel practising in the areas of Commercial,  Company, Regulatory and Public Law.

She has advised on and acted in relation to a broad range of legislation in the banking and corporate sector in Ireland including the Anglo Irish Bank Corporation Act 2008, the National Asset Management Agency Act 2009,  the Credit Institutions (Stabilisation) Act 2010 and the  Companies (Rescue Process for Small and Micro Companies) Act 2021. She was legal advisor to the Commission of Investigation into the Causes of the Banking Crisis in 2011, chaired by Mr. Piotr Nyberg.

An expert in Constitutional Law, she has acted in range of matters with a particular focus on property rights and procedural fairness and was appointed to the role of legal advisor to two Referendum Commissions during their tenure: The Thirtieth Amendment of the Constitution (adoption of the Fiscal Stability Treaty) chaired by Mr. Justice Kevin Feeney; and the Thirty-third Amendment (creation of a Court of Appeal) chaired by Ms. Justice Elizabeth Dunne.

She has appeared in all court levels both led and unled including the Court of Appeal, the Supreme Court and the Court of Justice of the European Communities.

Other areas of work undertaken include Judicial Review, Disciplinary Proceedings and general litigation and advisory work across a range of matters for private clients.

Inquiry Pursuant to Part IIIC of the Central Bank Act 1942 concerning Irish Nationwide Building Society (INBS) & certain persons concerned in its management – representing the Enforcement Division of the Central Bank of Ireland in this ongoing matter.

Clarke v Ireland [2020] IEHC 716 – challenge to the constitutionality of s. 32B of the Air Navigation and Transport Act 1988 which amended a pension scheme. The case also concerned the transposition of Directive 2003/41EC of the Institutions for Occupational Retirement Provision into Irish Law.

Shareholder litigation arising from the recapitalisation of Irish Life and Permanent Bank plc. which raised issues concerning the interpretation of the Second Companies Directive. The proceedings were initiated in the High Court and resulted in a reference to the Court of Justice of the European Union. Represented the Minister for Finance at all stages of this litigation including the CJEU hearing and appeals and a variety of ancillary matters including costs adjudication:  Dowling v. Minister for Finance [2014] IEHC 418  Case C-41/15, Dowling v Minister for Finance [2017] IEHC 520; [2018] IECA [2020] 2 I.R. 273; [2019] IESCDET 55.

Wee Care Ltd v Companies Registration Office [2020] IECA 266. This case concerned the jurisdiction of the High Court to remove full financial statements which had been filed in error from the Register of Companies.

Collins v. Minister for Finance [2017] 3 I.R. 99. A challenge to the constitutionality of the Credit Institutions (Financial Support) Act 2008 and the manner in which the Defendant agreed to issue promissory notes in excess of €30 billion to the Irish Bank Resolution Corporation (IBRC) and the Educational Business Society (EBS).

C-526/14 Tadej Kotnik -v- Drzavni zbor Republike Slovenije. A reference for preliminary ruling from a Slovenian court to the CJEU concerning the treatment of bondholders during the reorganisation of financial institutions in Slovenia. Ireland intervened to make submissions in respect of the questions referred, including the compatibility between the principle of burden sharing set out in a Banking Communication issued by the Commission with the Second Companies Directive.

Charles Chawke v Judge Alan Mahon and Others [2014] IEHC 398, [2014] 1 IR 788 Judicial Review proceedings concerning a costs order proposed to be made by the Tribunal against the Applicant on the basis of non-cooperation.

Acted for the Central Bank in the rescue of Newbridge Credit Union by means of the appointment of a Special Manager and the subsequent transfer of the assets and liabilities of the Credit Union.

Re Bovale Developments: Director of Corporate Enforcement v Bailey [2011] IESC 24, [2011] 3 IR 278. Application to strike out evidence from affidavits – Whether Director of Corporate Enforcement impermissibly delegated investigative function – Whether finding of report of tribunal of inquiry admissible – Whether hearsay evidence permissible at initial stage of disqualification proceedings – Right to cross-examine.

Case C-108, Audiolux SA v Groupe Bruxelles Lambert and others. This was a reference for preliminary ruling from a Luxembourg court to the CJEU. Ireland intervened in respect of the question of whether there was a general principle of EU Law which required equal treatment of shareholders.

Rights and Freedoms in the Domestic Context – Fair Procedures in Difficult Times in, editor(s)Ferarri and O’Dowd , 75 Years of the Constitution of Ireland: An Irish-Italian Dialogue, Italy and Ireland, Clarus Press , 2014, p17.

Property Rights and the Power of Eminent Domain in, editor(s) Oran Doyle , The Constitution at 70, Dublin, Thomson Round Hall, 2008.

O’Neill, Invalidity and Retrospectivity under the Irish and Canadian Constitutions, Forum Constitutionnel, 2007, p147.

O’Neill, The Constitutional Rights of Companies, Dublin, Thomson Round Hall, 2007.

Member of the Housing Commission.