In Plain Sight seeks to celebrate the achievements and enhance the visibility of women that have demonstrated significant leadership, influence and contribution to legal practice and education.

It aims to achieve this through the commissioning of additional portraiture that will hang in the Law Library and The Honorable Society of King’s Inns, as appropriate, in plain sight of the barristers of today and tomorrow.

The Inaugural In Plain Sight portrait of Averil Deverell BL and Frances Kyle BL has now been unveiled. Click below to find out more.

The In Plain Sight initiative was created in response to a notable under-representation of female subjects displayed in the collections of The Bar of Ireland and The Honorable Society of King’s Inns – despite the existence of numerous influential women in law. This joint project aims to commission additional portraiture of female subjects from the profession and judiciary, to hang principally along with the existing collection at King’s Inns.

In 2022, artist Emma Stroude was announced as the 2022 In Plain Sight recipient. Emma completed a commission of Frances Kyle and Averil Deverell, who were the first women to be called to the Irish Bar in 1921 following the enactment of the Sex Disqualification (Removal) Act 1919.

Emma was chosen following a selection process and in consultation with the Director of the Royal Hibernian Academy (RHA).

Amongst her various exhibitions both here and abroad, Emma was the 2021 Winner of the Irish Arts Review Ireland-U.S. Council Portraiture Award (pictured). Her work can be viewed at emmastroude.com.

Listen to the full conversation with Emma Stroude where she discusses her background, the research process and the significance of the commission.

You can contribute to the In Plain Sight initiative for this year’s commission and future commissions. 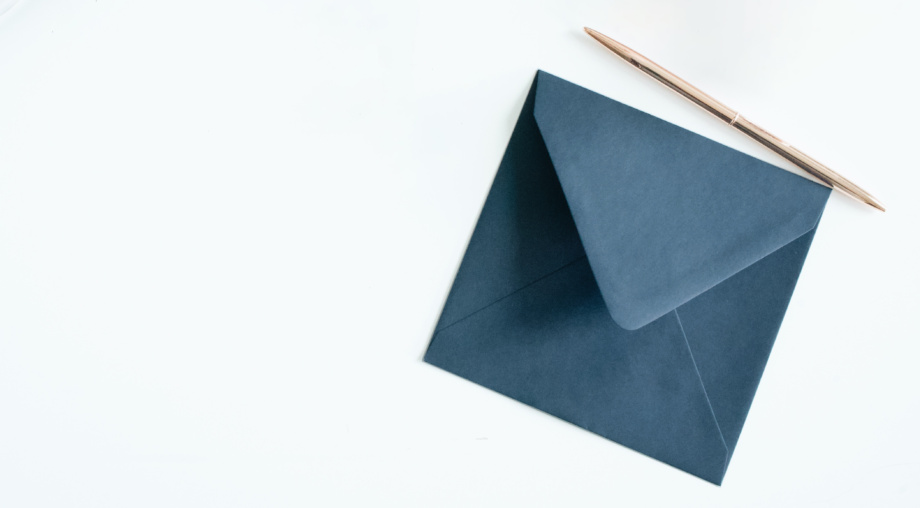 On the 1st November 1921 the first women were called to the Irish Bar.

Frances Kyle was born in Belfast in 1894. She was the first woman called to the Irish Bar. As there were now two jurisdictions on the island of Ireland she was called to the Bar of Northern Ireland in Belfast the following day.

Averil Deverell was born in Greystones in 1893. She became an ambulance driver during World War One driving with the ambulance corps in France for the duration of the War. She went on to study law in Trinity College Dublin and later in the King’s Inns. She was the second woman called to the Bar in 1921. Averil Deverell became a campaigner for gender equality and worked tirelessly to promote the view that women were equally competent to carry out the same work as men. She practised for over 40 years, appearing in many cases and giving numerous written opinions on tangled legal subjects.

Pencil and Acrylic, 2020
by Hetty Lawlor

She is most well known for presiding over the Commission to Inquire into Child Abuse 1999-2003, a position she resigned from in 2003.

She served as Chair of the Citizens’ Assembly in 2016-2018 and is currently president of the Law Reform Commission.

Oil on Linen, 2017
by William Nathans

Susan Denham was called to the bar in 1971 and became a Senior Counsel in 1987.  As a barrister, she was involved in a number of high profile cases particularly in the area of judicial review. She became a High Court judge in 1991 and in 1992 was the first woman appointed to the Supreme Court. On her first day in the Supreme Court conference room in 1992 she said:

I felt . . . that I was on the shoulders of the pioneering women of previous generations.”

She is credited with many needed administrative reforms in the court system and with facilitating a more collegiate and mutually supportive culture in the judiciary. From 1995 to 1998, she chaired the Working Group on a Courts Commission. This led to the establishment of the Courts Service. She served on the Board of the Court Service from its inception, and chaired it from 2001–04.  From 2006, she chaired the Working Group which recommended the establishment of a Court of Appeal. This was ultimately established in 2014.

Denham was part of the Irish delegation which, with the Netherlands and Belgium, established the European Network of Councils for the Judiciary (ENCJ). From 1st January 2015 to 31st December 2016, she was President of the Network of the Presidents of the Supreme Judicial Courts of the European Union which is an association of Supreme Court Presidents and Chief Justices of EU Member States. On 25 July 2011, she was appointed by the president as Chief Justice on the nomination of the government. She retired from the position in July 2017.

Portrait of Ms Justice Mella Carroll, first woman to serve as a judge in the High Court of Ireland

Oil on Canvas
by Maeve McCarthy

After studying Law at the King’s Inns, Mella Carroll was called to the Bar in 1957. In 1976 she was called to the Bar in Northern Ireland and in 1977 became the first practising female senior counsel and for a period was the only female SC practising in the Irish state. A popular and well-respected barrister, Mella was unanimously elected chairwoman of the Bar Council in 1979 and a year later she became the first woman appointed to the High Court, representing a milestone in Irish legal history. She was one of the longest serving High Court judges, having sat on the bench for 24 years.

She died in January 2006, shortly after her retirement from the High Court. When she died, she was serving as chancellor of Dublin City University and as chairwoman of the UCD Irish Centre for Commercial Law Studies. She was an inspiration to many, especially women, who wished to pursue a legal career.