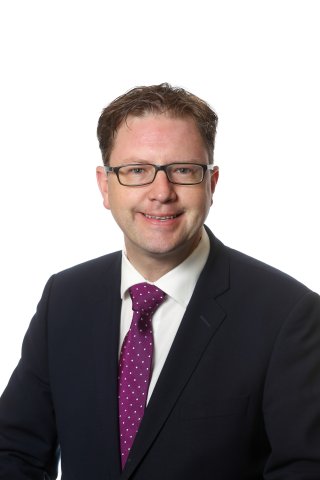 James has a busy general practice with emerging specialties in maritime, carriage of goods and employment law areas.

Called to the bar in 2015, James secured prizes during his studies at Kings Inns, with first place medals awarded in Constitutional, Criminal and Family Law courses, as well as other bursaries attained during his time studying Maths and Computer Science at TCD.

James appears regularly both on the Eastern and Midland Circuits as well as in the High Court, in particular within the Chancery and Admiralty Divisions, also Common Law Motions and Non Jury lists. James also acts in matters before the WRC and Labour Court.

In addition to his legal practice, James serves as a TD for North Kildare in Dáil Eireann and Chairs the Oireachtas Justice Committee.

James has acted and assisted in advising, drafting, and arguing in a wide variety of commercial matters including:

James recently arrested a vessel on foot of a maritime claim, subject to the Athens convention, media report here.

James has also recently secured acquittals in a number of jury criminal trials.